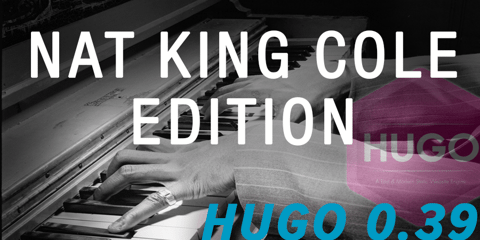 Nat King Cole was a fantastic American jazz pianist. When his bass player had visited the bar a little too often, he started with his percussive piano playing to keep the tempo flowing. Oscar Peterson called it “Nat’s stabilizers”. This release is the software equivalent of that. We have been doing frequent main releases this year, but looking back, the patch releases that followed them seemed unneeded. And looking at the regressions, most of them stem from the commands package, a package that before this release was filled with globals and high coupling. This package is now rewritten and accompanied with decent test coverage.

But this release isn’t all boring and technical: It includes several important bug fixes, several useful new template functions, and Resource.Content allows you to get any resource’s content without having to fiddle with file paths and readFile.

This release represents 61 contributions by 4 contributors to the main Hugo code base. A shout-out to @bep for the implementation and @it-gro and @RickCogley for the help testing it.

@bep leads the Hugo development with a significant amount of contributions and his witty Norwegian humour, but also a big shoutout to @anthonyfok, @thedodobird2, and @neurocline for their ongoing contributions. And a big thanks to @digitalcraftsman for his relentless work on keeping the themes site in pristine condition and to @kaushalmodi for his great work on the documentation site.

Many have also been busy writing and fixing the documentation in hugoDocs, which has received 6 contributions by 5 contributors. A special thanks to @kaushalmodi, @regisphilibert, @bep, and @tomanistor for their work on the documentation site.